Fritz Ascher belongs to Germany’s “Lost Generation” –artists whose careers were interrupted or destroyed by the Nazi regime, and whose work was largely underrecognized. Born in Berlin in 1893, to assimilated Jewish parents, Ascher showed interest in art at a young age and enjoyed early success. Ascher studied at the Königsberg Art Academy in 1909, at the age of 16. By 1913 he was back in Berlin, where he mingled with artists such as Ludwig Meidner, Emil Nolde, and Jakob Steinhardt, along with Max Beckmann, while developing his own Expressionist pictorial language. An early highlight is the majestic 1915 painting “Golgotha,” a highly unusual crucifixion scene, in which the three crosses are barely visible at the top of the canvas, surrounded by bright sunlight. The main focus of the painting is frightened spectators fleeing towards the viewer from a spear-carrying soldier on horseback.

"Forgotten but not Lost: The German Expressionist Fritz Ascher (1893-1970)" presented by Rachel Stern, Curator of the exhibition and Director, Fritz Ascher Society

About the Exhibition
In 1933, Adolf Hitler assumed power. Even though Ascher was baptized as a Protestant, he was considered a Jewish painter with a liberal political stance and targeted as a dissident. He could no longer produce, exhibit, or sell his art. In November 1938, during “Kristallnacht” (Night of Broken Glass), Ascher was arrested and deported to the Sachsenhausen concentration camp, later incarcerated in Potsdam prison, then under constant surveillance and hiding from deportation to the death camps from 1942 until the war’s end in 1945. Unable to paint or draw, he turned to write poetry. He composed numerous poems, many of which are steeped in visions of love and divinity, evoking nature as a place of refuge and a spiritual home. Many of the artworks that he had left with friends were destroyed in Allied bombings.

After the defeat of the Nazi regime, Ascher began creating art again while remaining largely withdrawn from society. Initially, he repainted some of his existing works with colorful dots and streaks in an expressive version of pointillism. Turning away from his figurative compositions of the Weimar era, he then painted vibrant and richly textured landscapes inspired by the nearby forest of Grunewald. “Setting Sun” from c. 1960 shows the artist’s renewed urgency and immediacy, using bright colors and intense brush strokes, dramatically simplifying forms and medium.

During his lifetime, Ascher enjoyed only one retrospective exhibition which opened at Berlin’s legendary Rudolf Springer Gallery in 1969, just a few months before his death. Very little documentation and archival materials survive. Nearly all the works in the exhibition are lent by private collectors in Germany, the U.S., and Canada.

Rachel Stern, curator of the exhibition and director of the Fritz Ascher Society observes: “Ascher belongs to a large group of prolific artists who were silenced by the Nazi terror regime, unable to work, exhibit, or sell their art. This exhibition explores the situation of a German Jewish artist working in the face of political oppression.”

Forgotten but not Lost: The German Expressionist Fritz Ascher

Expressionisms: Germany and the United States 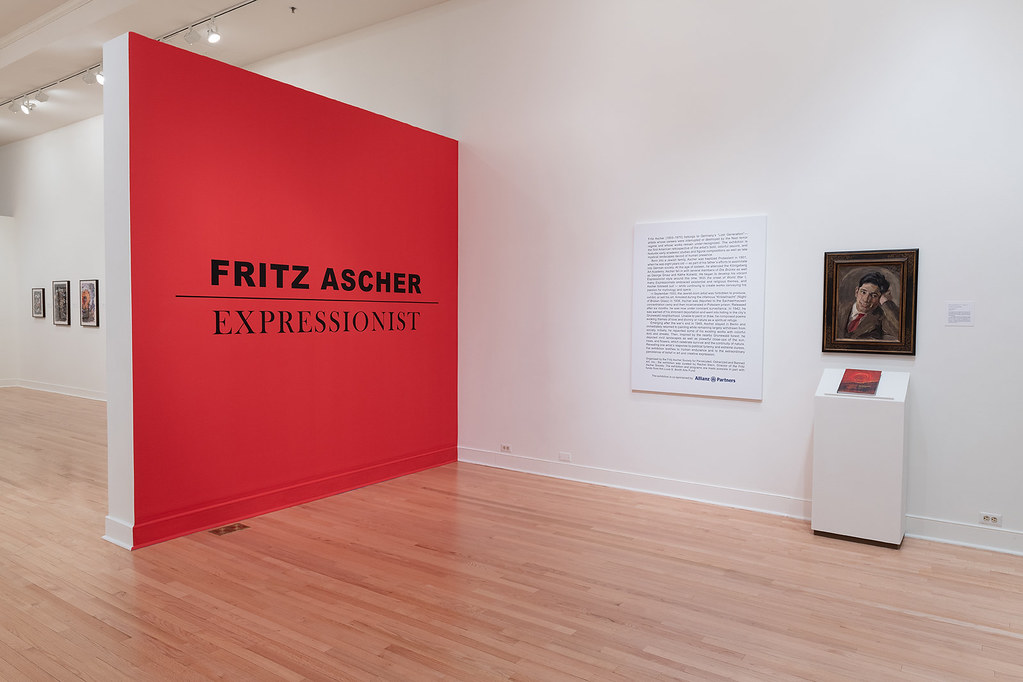 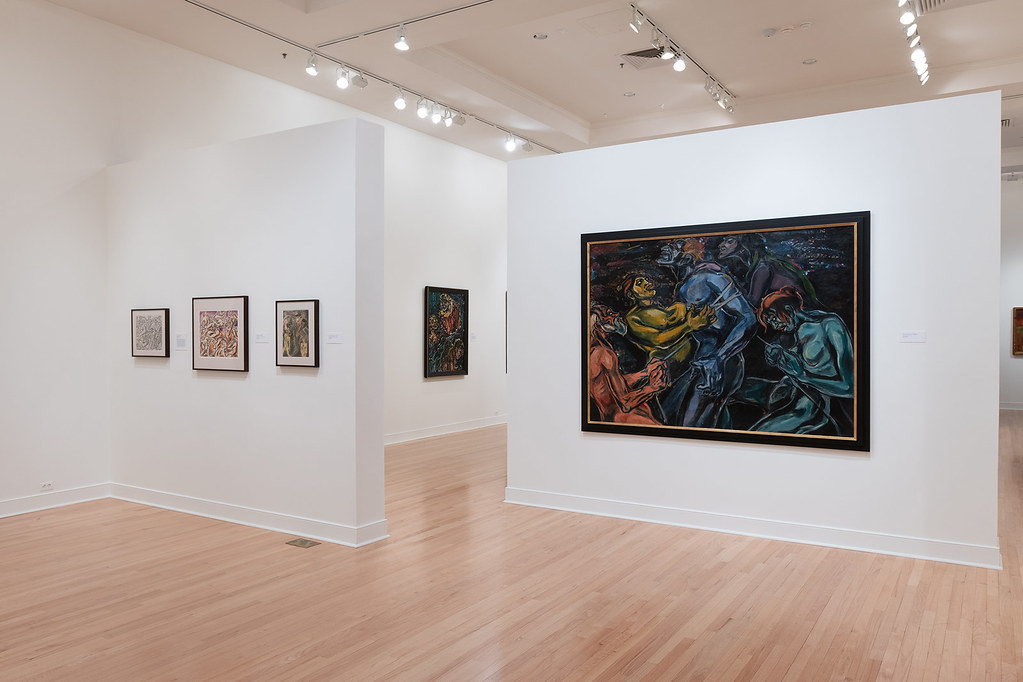 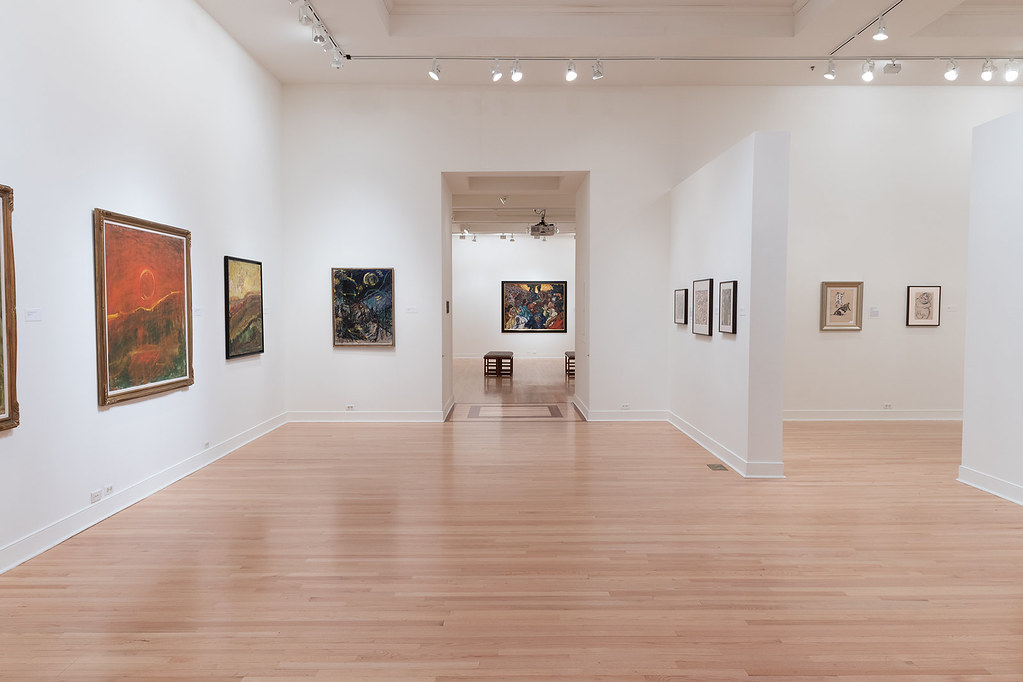