Chasing Bugs: Insects as Subject and Metaphor is on view August 23 through October 3, 2017, in the Harnett Museum of Art, University of Richmond Museums. This exhibition explores our abiding fascination with insects in science, literature, and the arts with images created from the late 1400s to the present. With more than one hundred artworks (and within those pieces often scores of insects), the exhibition is an extended look at more than five centuries of naturalists and artists representing the insect as subject matter and symbol. Just as entomologists continue to chase their elusive insects and spiders, contemporary artists continue to pursue bugs for intriguing and meaningful metaphors.

Calculated to be the largest biomass of terrestrial animals, insects are a pervasive presence in our lives and in our imaginations. Entomologists estimate that the ratio of insects to humans is 200 million to one. “It’s no wonder that visualizing these insects that surround and vastly outnumber us is manifested in the arts throughout the past several centuries,” states Richard Waller, Executive Director, University of Richmond Museums, and curator of the exhibition. “Insects and the natural world are the catalysts for images in the arts that beguile and often charm us. The insect continues to serve as subject matter, signifier, and symbol for so many artists.”

The keynote lecture on Wednesday, August 30 (see programming for details), will be presented by Eric C. Brown, Professor of English, and Interim Provost and Vice President for Academic Affairs, University of Maine at Farmington. His lecture, titled “Evolving Fables: Insects and the Imagination,” will range over the representation of insects from symbolically supercharged Renaissance emblems to various currents of the classical and contemporary popular imagination. Dr. Brown states, “From flies to flea-circuses, insects have long held a dual tradition as invisible, immaterial objects that baffle scale and visual conception, while also embodying a sense of endless pervasion in time and space (swarms of locusts, the apocalyptic longevity of the cockroach). Arguing especially for the ultimate indeterminacy of the insect, the lecture will explore ways in which insects have been used to both sustain and subvert discursive modes as diverse as the epic and the fabulous.”

Organized by the University of Richmond Museums and curated by Richard Waller, Executive Director, University Museums, the exhibition is made possible in part with funds from the Louis S. Booth Arts Fund.

Wednesday, August 30, 2017, 6 to 8 p.m.
6 p.m., Lecture, Alice Jepson Theatre, Modlin Center for the Arts
“Evolving Fables: Insects and the Imagination” Eric C. Brown, Professor of English, and Interim Provost and Vice President for Academic Affairs, University of Maine at Farmington
7 to 8 p.m., Reception and viewing of the exhibition
Harnett Museum of Art, University Museums, Modlin Center for the Arts

WCVE Science Matters Interview
Science Matters Pick of the Week explores our abiding fascination with insects in science, literature, and the arts with images created from the late 1400s to the present. Listen to the interview (http://bit.ly/2x9JKVB) with University of Richmond Museums curator, and executive director, Richard Waller.

"Evolving Fables: Insects and the Imagination"

Chasing Bugs: Insects as Subject and Metaphor
Next
Previous 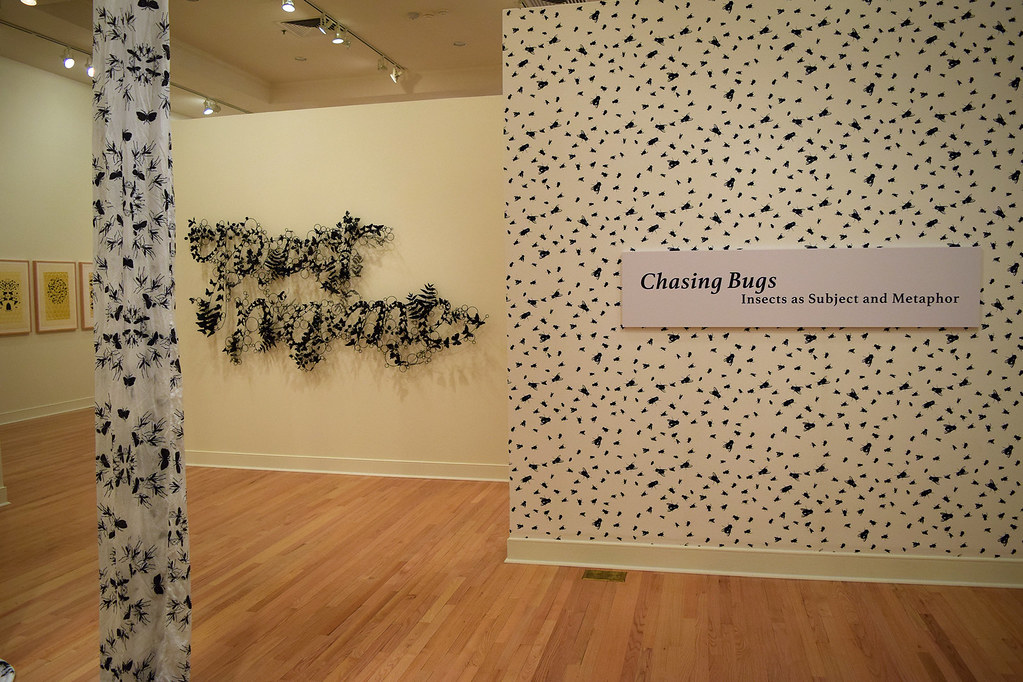 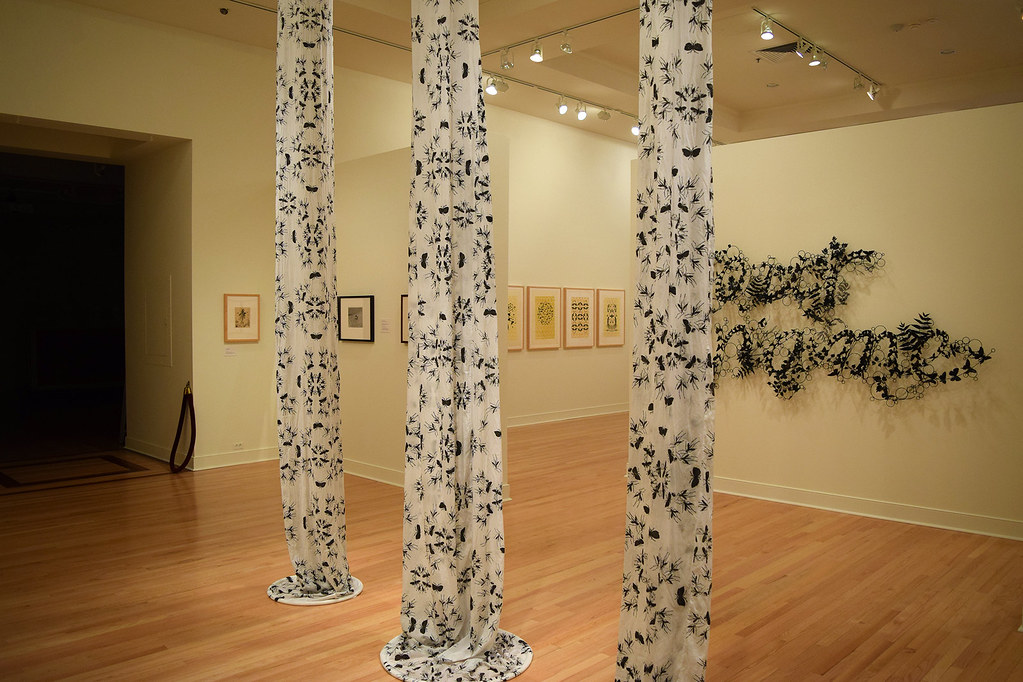 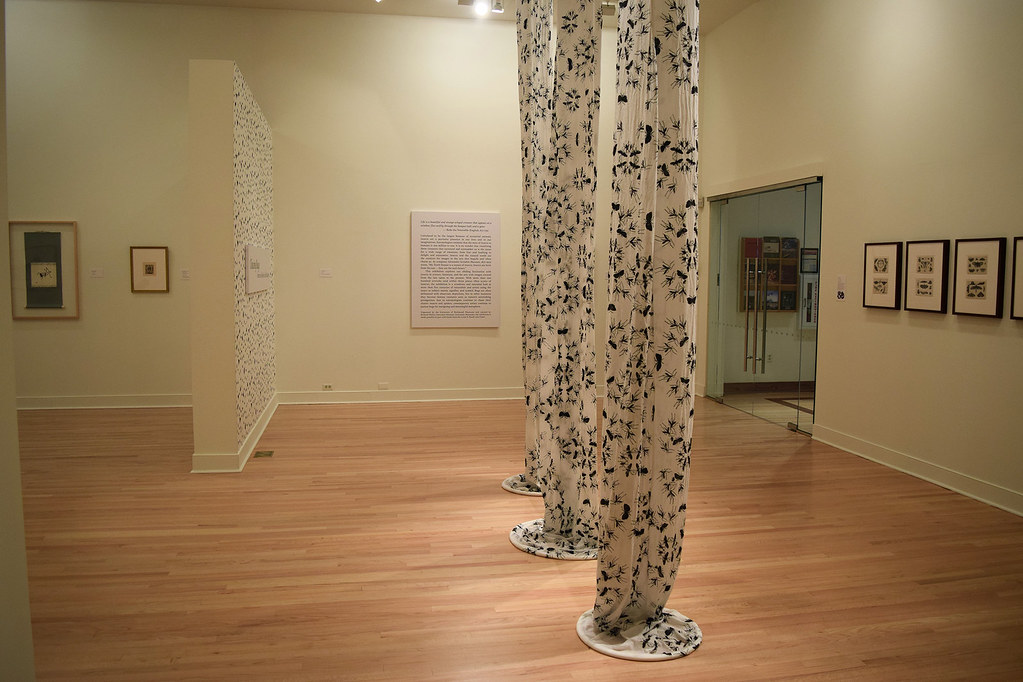