This selection highlights the remarkable collaboration between the master printer and the artist that has been the hallmark of the Center Street Studio since its beginning, producing hundreds of prints of extraordinary quality by artists of national and international reputation. The wealth of artworks and documentation contained in the Archives is utilized as a primary source for both research and exhibition at the University Museums. As the repository of the Studio’s ongoing artistic production, the Harnett Print Study Center provides students, scholars, artists, and the community with an important resource for contemporary printmaking.

Featuring prints from the Archive, this exhibition focuses on monotypes from several recent projects and bon à tirer prints for published editions and portfolios. Bon à tirer (often abbreviated to B.A.T.) is a French printing term, literally “good to pull,” that indicates the print is the final proof from the plate, block, or other matrix during the image development and that the artist deems to be the standard for the printed edition. Monotypes are unique prints made without a matrix but printed from a plate run through the press in single or multiple passes.

Organized by the University of Richmond Museums and curated by Richard Waller, Executive Director, University Museums, and James Stroud, Director of the Center Street Studio. The exhibition and programs are made possible with funds from the Louis S. Booth Arts Fund. 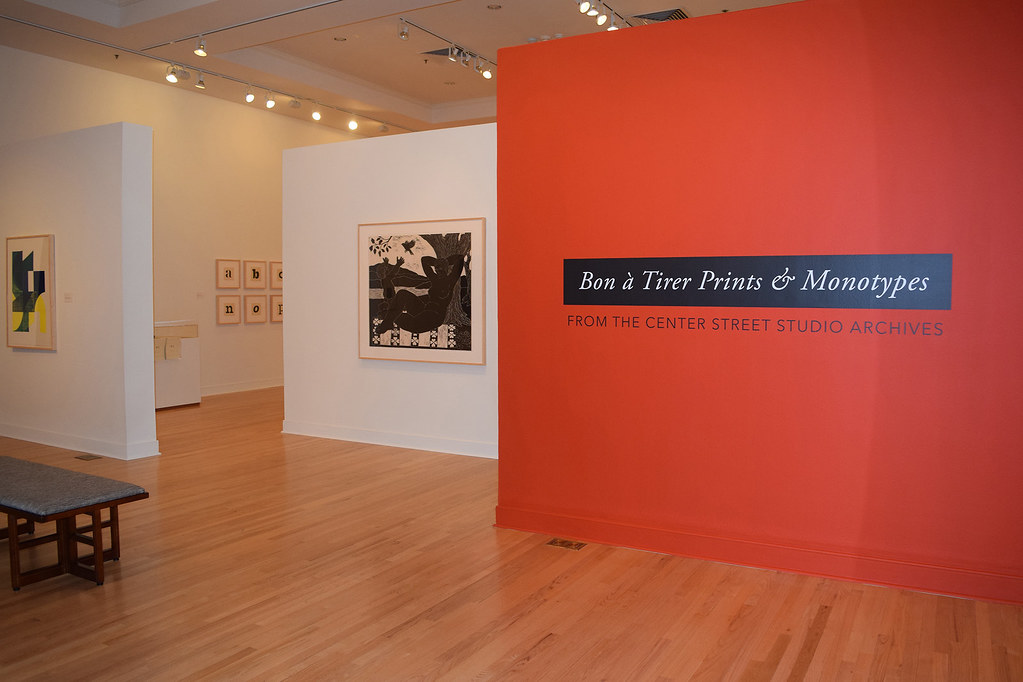 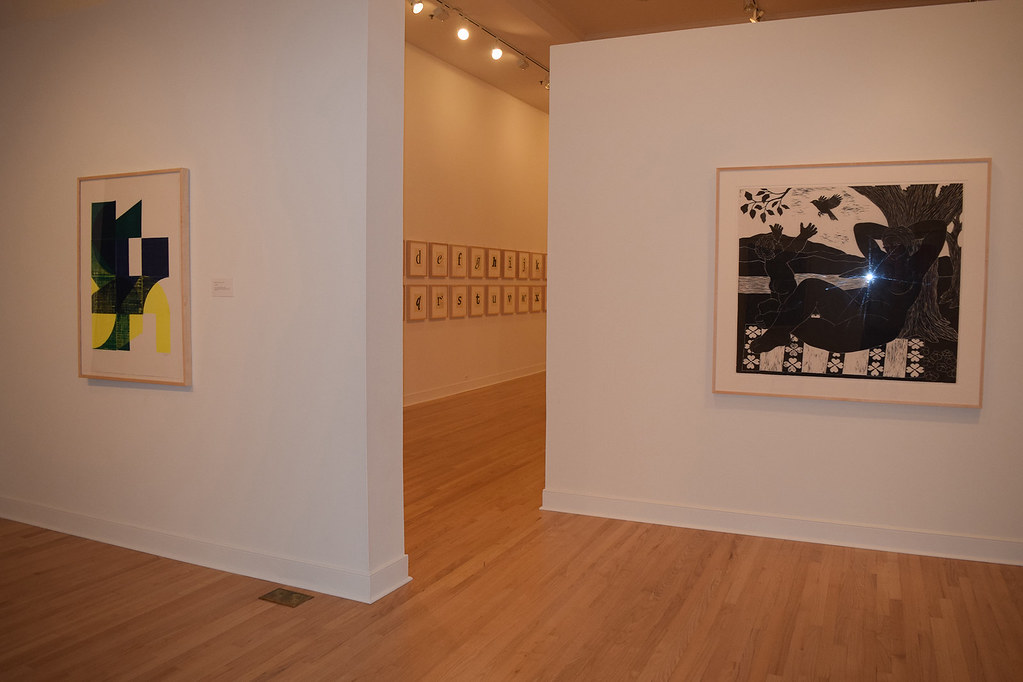 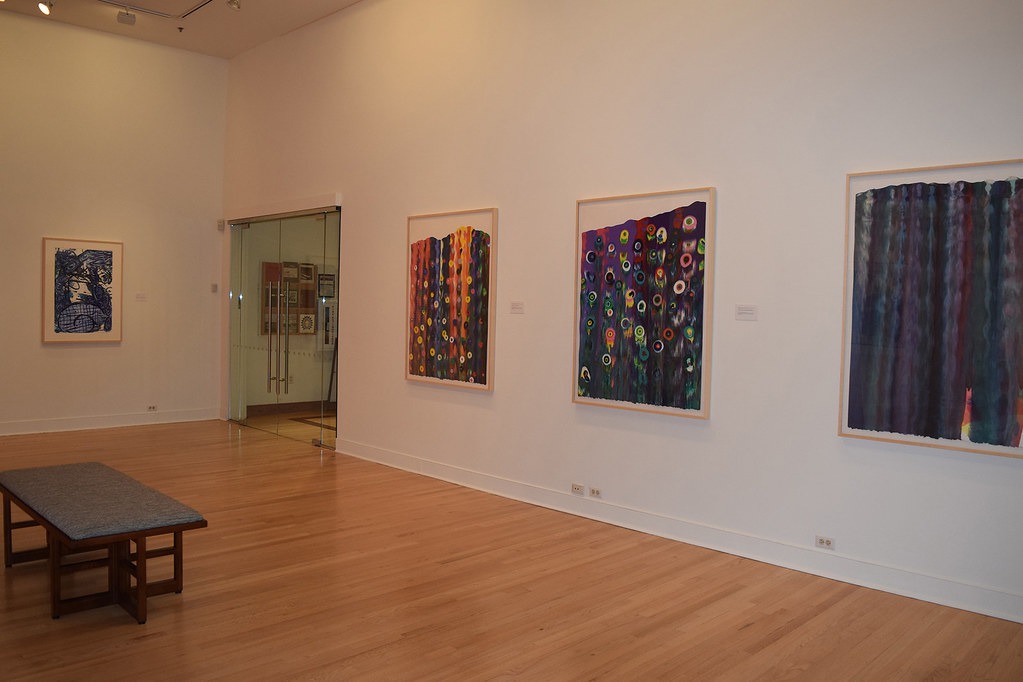